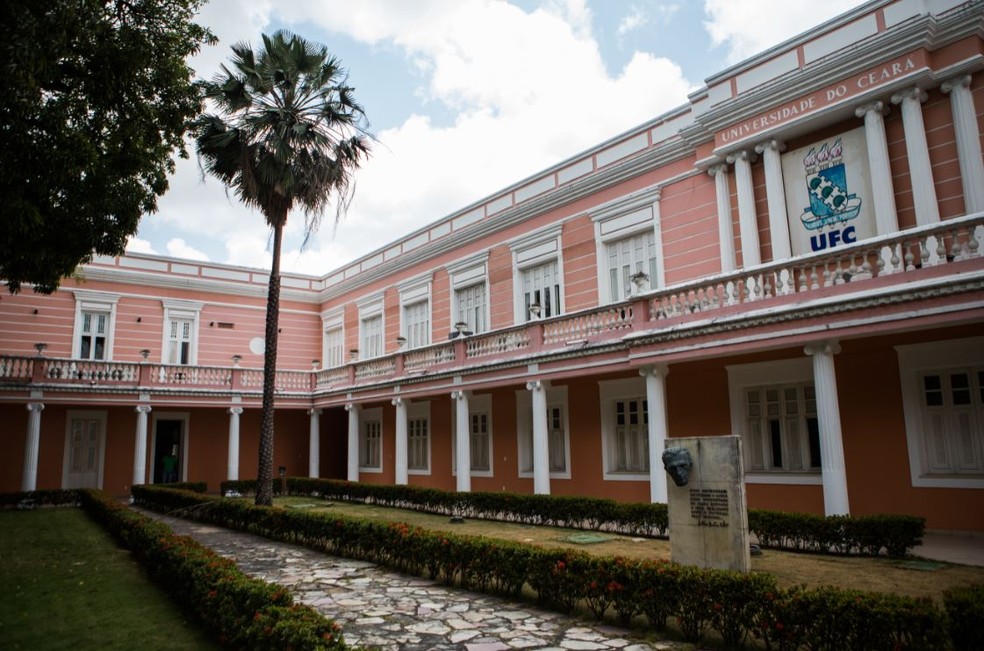 Created on December 16, 1954, the Federal University of Ceará (UFC) was born as a result of a broad movement of public opinion. Headquartered in Fortaleza, Capital of the State, UFC is an arm of the Higher Education system of Ceará and its performance is based on the entire Ceará territory, in order to meet the different scales of society’s demands. The Federal University of Ceará, which has been committed to serving the region for more than 65 years, without forgetting the universal character of its production, arrives today with practically all areas of knowledge represented on its campuses. Learn more. 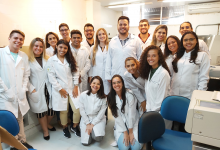 Research involving the modern and growing branch of nanotechnology carried out by the Federal University of Ceará in partnership with the Universidad Autónoma de Guerrero (UAGRO), in Mexico, promises to provide an innovative therapy for cervical cancer, with the potential to increase effectiveness and reduction of side effects. Learn more. 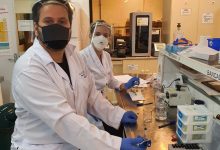 Researchers from Ceará established a partnership with teachers from Mexico to develop a more effective medication for the treatment of cervical cancer. The goal is to produce a nanoparticle coated with antibodies capable of recognizing cancer cells and, thus, create a more effective drug that saves healthy tissues and reduces the side effects of therapy. Learn more.